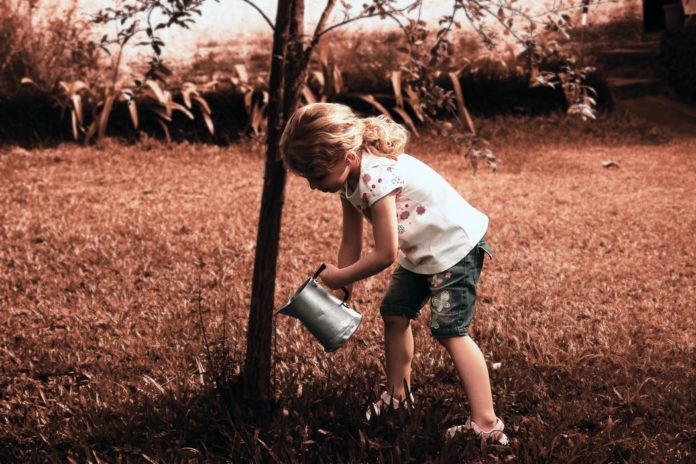 Rome (NEV), May 10, 2020 – “We would like to bring, in the virtual demonstration for Labor Day, the tension between an immediate response to the demand for work, the precarious conditions and exploitation in force and the urgency of change that can no longer be postponed. The world of labor needs to be restored to dignity and economical acknowledgment, but it is also urgent  to give substance to the directives on the circular economy, the energy transition and  the demand for conversion of the war industry. All these issues have not received so far the attention and the investment due. To parade in the virtual procession of May 1st, this year there is the traumatized world of labor that largely clings to the conditions preceding the fracture determined by the epidemic, on which its material survival depended, while considerations of social and climatic justice  have been indicating for decades the senselessness and the non-sustainability of the way we feed, produce, move and live”,  says the Globalization and Environment Commission (GLAM) of the Federation of Protestant Churches in Italy (FCEI) which for years has been analyzing and reflecting on the problems that economic injustice and the destruction of the earth pose to the world and in particular to the Christian faith.
The analysis starts from the situation of “health shock” that crosses the Country, but the upheaval, which involved the economy as well as society, “seems to indicate some strategic lines – GLAM continues – that could accompany the next few years and on which it is necessary to supervise and reflect by highlighting the contradictions they have inside them”.
In fact, despite the dynamic part of the industry will give even greater impetus to digitalization – such as IoT, Big Data, interconnection and 4.0 industry, Artificial Intelligence, supercomputers, nanotechnologies and nanomaterials -, and the shifting of relationships on the platform has produced  an enormous leap for mass digitalization and for the “data driven society”, one cannot fail to underline that the remote work consolidation could prove to be a way of reducing costs without taking on the co-management of work and family in spaces that are not always appropriate and where the division of care work still often falls on the feminine component.
If on the one hand the interruption of the global supply chains could bring back some productions to regain their local control, on the other the lock-down has accelerated the crisis of many firms that were already struggling to stay on the market; the commerce and tourism sector will have a structural crisis; many workers who have been suspended from working for weeks will then probably move on to unemployment. GLAM also underlines how the economic sectors most related to care such as health and school are the ones that, despite under extreme stress, have held the Country together, guaranteeing rights and safety for citizens and towns.
For this reason a structural and non-emergency reinvestment in these sectors proves to be fundamental together with a radical conversion of production methods into an environment-centric and non-anthropocentric vision.