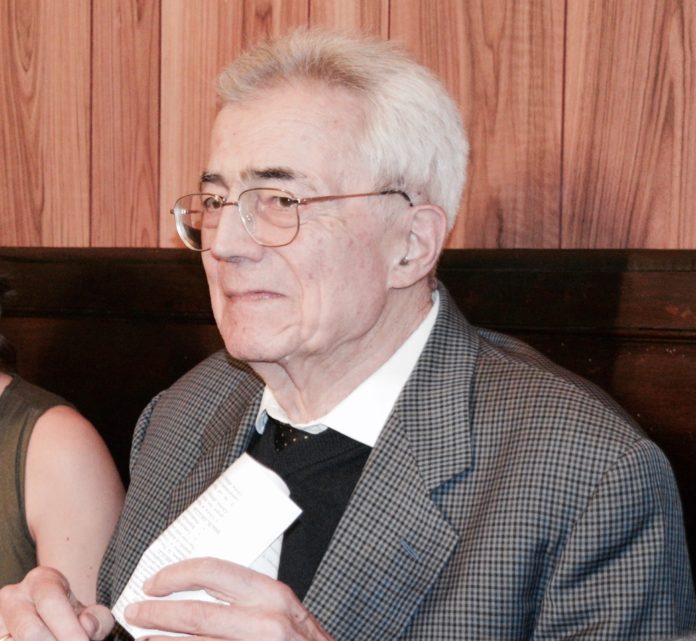 Rome (NEV), July 30, 2020 – “With Giorgio Bouchard, one of the last witnesses of a protestant  generation, who lived its faith in constant confrontation with the Italian society, from the meeting with the working world in Cinisello Balsamo to the signing of the Agreements with the State, disappears, – said pastor Luca Maria Negro, president of the Federation of Protestant Churches in Italy (FCEI)”.
Bouchard – a leading exponent of Italian evangelism –  held many leading ecclesiastical positions.
Pastor in Ivrea and Biella (1958), then in Brescia (1974) and Naples (1987), from 1966 to 1979 he was in Milan, where he founded, together with others, the evening school “Jacopo Lombardini” in Cinisello Balsamo, open to workers for the attainment of the secondary school diploma. He was also part of the group of 4 families who decided to live in the same building as the evening school, giving life to the experience of the ‘Commune of Cinisello’.
During his period as Moderator of the Waldensian Board  from 1979 to 1986, in 1984 the first agreement in the history of the Italian Republic was signed between the State and the Waldensian Protestant (Union of Methodist and Waldensian churches).
His commitment to the Federation of Protestant Churches in Italy  (FCEI) was important and long lasting. President of the FCEI from 1988 to 1994, he had previously been a member of the FCEI Council from 1967 to 1972 and then from 1982 to 1988. He also participated, as an expert, in multiple episodes of the RAIDUE television program “Protestantesimo”; for years he was preacher of the Rai Radiouno  broadcast “Culto evangelico”.
“Bouchard lived his years at the Protestant Federation, first as a member of the Council and then as President, believing in the project of a Protestantism capable of working together in the communication, social action,  biblical training of the younger generations and in the reception of refugees and migrants” – continued Negro.
Essayist, author of numerous publications, including “The Waldensians and Italy. Prospects for a vocation” (1988); “Churches and evangelical movements of our time” (1992); “Churches and State in changing Italy. The role of Protestantism” (1998, with Sergio Aquilante, Franco Becchino, Giorgio Tourn); “Evangelicals in the storm. Testimonies from the short century” (2009).
The volumes “A Waldensian Boy” (2012) and “The White Hair Boy” (2014), through two long interviews by Piera Egidi, retrace the stages of Bouchard’s life and his evangelical witness.

Time of Creation: between the breath of the oceans and the Jubilee of the earth

Freedom of worship, the Regional Administrative Court reaffirms the right of believers