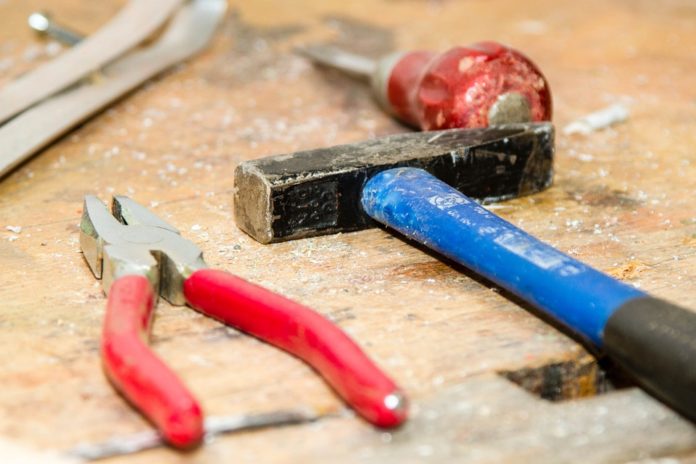 Rome (NEV), October 10, 2020 – On the occasion of the World Day organized by the United Nations, the Globalization and Environment Commission (GLAM) of the Federation of Protestant Churches in Italy (FCEI), intervenes on the issue.
“Alongside the observations made for the occasion by the International Federation of Services, the International Trade Union Confederation, the International Labor Organization (ILO), we consider this day important – after decades of accepting any type of work in increasingly humiliating conditions – daring to think again that work must be free, fair, safe and respectful of human dignity.
The projection at the end of the year, according to ISTAT (Italian Statistics National Institute), sees a black hole in employment, with a reduction of 9.3% of the working units or 2.2 million fewer jobs. Furthermore the loss in undeclared work or  the number of those who survive with the pensions of the elderly are not known, nor it is known the number of new impoverished people, absolute and partial,  due to the blocking of some productive sectors and the slowdown of others, to which will be added, at the end of the year, the number of those who are on the waterline thanks to social safety nets and of those who will be fired when the redundancy block ends.
Even with respect to the work conditions, the health emergency had the function of exasperating existing problems and therefore of making them even more evident. This refers to the imposition of work from home where, among other things, working time swallows up the time of life; the war between workers carried out through the protean precariousness: a struggle without dignity, industry workers against farm workers, employees against white-collars, agents against collaborators, professionals against traders. A horizontal struggle in which the one who best fits the law of the labor market wins, a negative case of resilience, which highlights a labor without dignity, based on personal agreements, evanescent contracts, flexible hours, unsatisfactory wages and an unworthy climate between the parties, a climate that can lead to hatred.
Jeremiah 22, 13. ‘Woe to him who builds his house without justice, and his rooms without fairness; who makes his neighbor work for nothing, and does not pay him his wages’”.