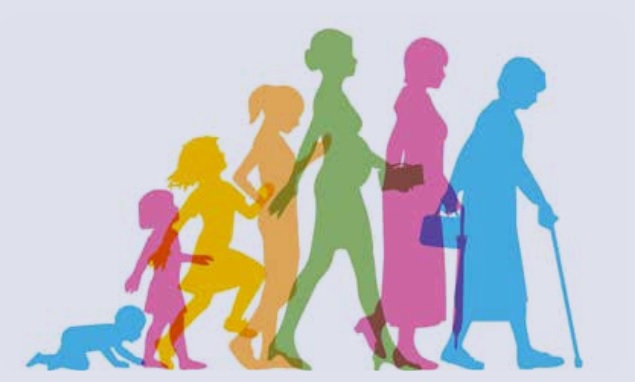 Rome (NEV), November 22, 2020 – “16 days against violence” is an annual international campaign that begins on November 25, the International Day for the Elimination of Violence against Women, and ends on December 10, Human Rights Day. The Ecumenical Council of Churches (CEC) also joins in  the campaign with various initiatives.
In Italy, the Federation of Protestant Women in Italy (FDEI) has produced, as usual, a dossier “16 days to overcome violence” which this year has the title “Is health a woman?”,  available in Italian and English*.
Many the themes of reflection and in-depth analysis chosen by the FDEI for this edition: the female gaze on medicine; counseling centers; aware and responsible sexuality; motherhood as a choice, a destiny or an obligation; the voluntary interruption of pregnancy; the impact of AIDS on women’s health; violence and depression and their dangerous combination; violence and eating disorders; the identity of women in the imagination in relation to cancer and menopause; the “Wives-maids”, the sign of patriarchal power over the body; pedophilia, child pornography and the phenomenon of child brides. The booklet also proposes issues for dicussion, a bibliography, verses, prayers, testimonies, reading and film advices.
Further liturgical materials – prepared by the FDEI and already sent to the churches – are also available upon request; these additional materials contain an introduction by the FDEI president, Pastor Gabriela Lio, the homiletics note and liturgical resources by Pastor Letizia Tomassone, a testimony by Pastor Massimo Aprile and a biblical study by Pastor Lidia Maggi.

* here the English version of the dossier: 16 days Fdei 2020_english