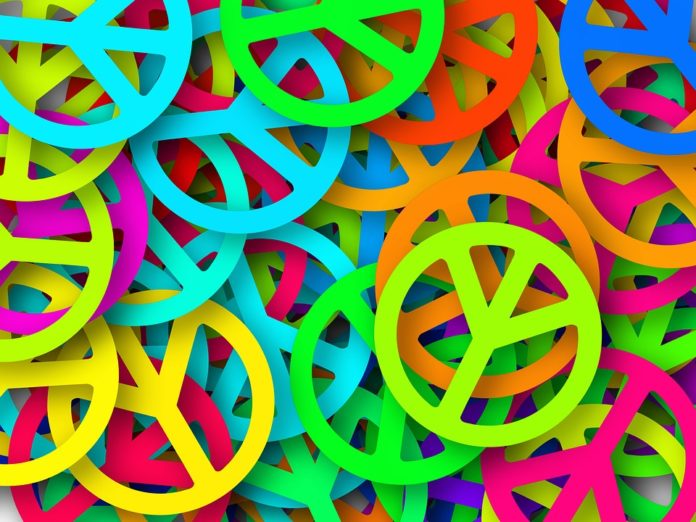 Rome (NEV), January 2, 2021 – On December 22 the Foreign Affairs Commission of the Chamber of Deputies voted on a resolution about the situation in Yemen, actually extending the stop to arms against Saudi Arabia and the United Arab Emirates. The Italian Peace and Disarmament Network, which also includes the Globalization and Environment Commission (GLAM) of the Federation of Protestant Churches in Italy (FCEI), issued a statement in which expresses satisfaction with the initiative and asks the Italian Government – reads the note – “to become the protagonist of an initiative at European level aimed at a complete embargo on all weapon systems towards the actors involved in the conflict and towards countries that commit human rights violations or even crimes of war”. The signatories also underline the need to act at the international level: “We also invite Italy to strengthen its support, including financial support, for humanitarian and diplomatic initiatives to aid the Yemeni civil population for the full resolution of the conflict and the establishment of peace in Yemen”.