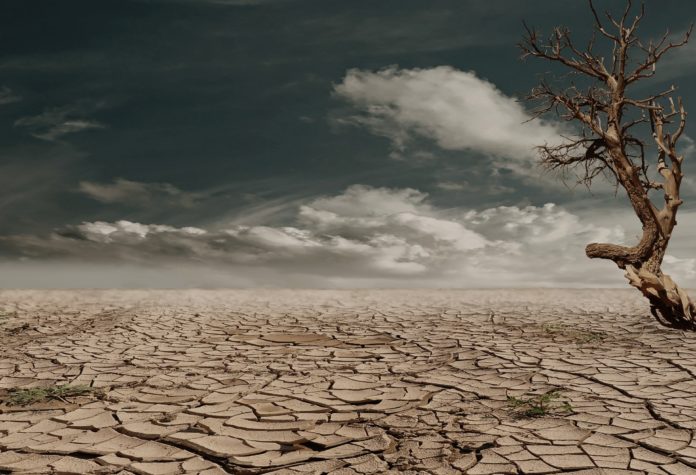 Rome (NEV), February 20, 2021 – The initiative  “Living Lent in a climate of change” is part of the broader international project to approach COP26, the UN Conference on Climate Change. The general theme is that of climate justice and involves young Methodists in Italy and abroad. The project is followed and co-financed by the Action for the Methodist Evangelical Churches in Italy (OPCEMI), with the collaboration of the Globalization and Environment Commission (GLAM) of the Federation of Protestant Churches in Italy (FCEI).

In the  OPCEMI/GLAM press release can be read:

“We are approaching Lent (February 17, 2021 – April 3, 2021) which is a time of repentance, fasting and preparation for the coming Easter, and a period of introspection and reflection, in which we have more awareness of who we are and of our duty as Christians. COP 26 will be held in a few months (Milan, 28-30 September 2021 – “Youth4Climate: Driving Ambition” event; Milan – 30 September-2 October 2021 – Preparatory Conference, PreCop26; Glasgow – 1/12 November 2021 – COP26), therefore in view of this event we would like to dedicate the weeks of Lent to critical attention regarding our  way of life and the continuous need to frantically purchase consumer goods. The civilization of consumption to which we belong is based on the purchase of superfluous goods which, very often, satisfy the needs induced by the pressure of advertising and / or by social imitation phenomena widespread among large sections of the population. This leads to social and economic imbalances, as well as to the suffering that we ourselves produce and inflict on creation, of which climate change is one of the results.

The British Methodist Church in collaboration with the JPIT (Joint Public Issues Team) and All We Can (charity for support and development) and, for the Italian side, with the OPCEMI  promoted an international campaign with and for the young Methodists in the world called to meet and raise awareness of the churches and the society in view of COP 26, in the framework of a path of commitment of the Methodist churches for climate justice.

Italians prepared part of the material. In particular Irene Abra, coordinator of the young people for the project in Italy, and Antonella Visintin, coordinator of the GLAM commission, worked on the thematic cards and practical actions; while the liturgical parts were handled by pastor Mirella Manocchio, president of OPCEMI.

In the five weeks preceding Palm Sunday and Easter, the thematic card with the relative liturgical materials, with discussion points and practical actions, will be posted on the OPCEMI website and FB page. With these proposals, our goal is to promote individual and collective thought and action for a conversion to climate justice”.