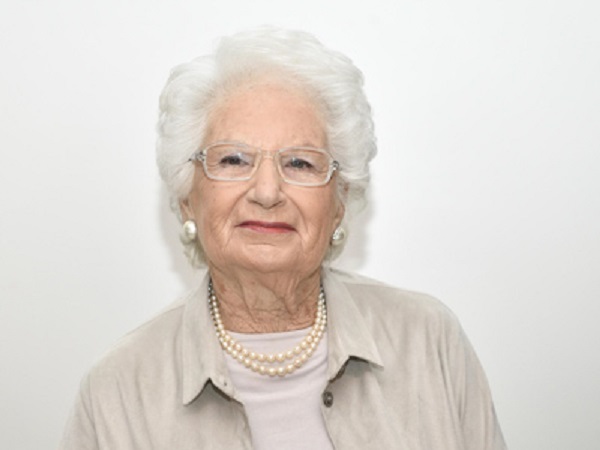 Rome (NEV), February 27, 2021 – The executive committee of the Protestant Churches Board*of the Roman territory sent a letter of solidarity to Senator Liliana Segre – signed by President Franca Zucca – expressing deep indignation and deep concern for the very serious insults received and the cowardly threats, as well as heartfelt solidarity.

The life-long senator was insulted on social media after being vaccinated on February 18. The Postal Police is investigating. The crime hypothesis is that of threats aggravated by hatred and racial discrimination.

*The Board  brings together the Adventist, Baptist, Lutheran, Methodist and Waldensian churches of Rome. In detail, the Seventh Day Adventist church of Appia and Lungotevere; the Baptist churches of Centocelle, Garbatella, Montesacro, Teatro Valle and Trastevere; the Lutheran Church in via Sicilia 70; the Methodist churches in Ponte Sant’Angelo and via XX Settembre; the Waldensian churches in piazza Cavour and via IV Novembre; the French-speaking Protestant Christian community. For more info: www.consultaevangelicaroma.it