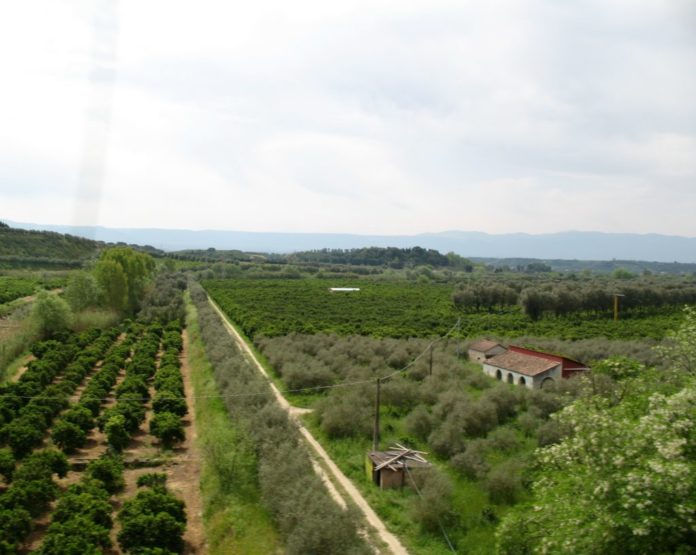 Rome, 11th April 2022 – Dambe so in Bambara (one of the languages spoken in West Africa) means “house of dignity” and is the name of the latest community initiative implemented by the Federation of Protestant Churches in Italy (FCEI) in Calabria: a hostel for farmworkers.

“Dignity is at the centre of the hostel which Mediterranean Hope, FCEI’s migrant and refugee programme has opened for farmworkers in the Piana di Gioia Tauro region of Calabria”, explains Francesco Piobbichi, coordinator of Mediterranean Hope Rosarno. Since February, the centre has accommodated ten famworkers formerly living in informal settlements in the area, and “offers a template for an alternative to the mindset of camps, based on the principle of sustainability and a circular economy”.

The social hostel – which will be more formally launched in time for the next citrus harvest in September 2022 – will be able to accommodate a maximum of 20 people on a temporary basis, namely, for the duration of the citrus harvest.

For the farmworkers who intend to remain living in this region, there will be the option of finding a rental property on the basis of a tailor-made accommodation plan,” adds Piobbichi.

As for the hostel, “the farmworkers will contribute a small sum to the running costs. Some of the costs will be covered from the “social quota” which comes from the sale of oranges from the Etika supply chain, a project supporting environmental sustainability and workers rights which Mediterranean Hope and SOS Rosarno are building in Italy and across Europe. Through this buyers’ network of churches and organisations, a fair price is guaranteed for those who work and a contribution made to workers’ reception.”

In addition, during the summer months, when the apartments will be empty, we will collaborate with regional non-profit organisations engaged, amongst other things, in promoting local products, who will be able to use the building for ethical tourism”. 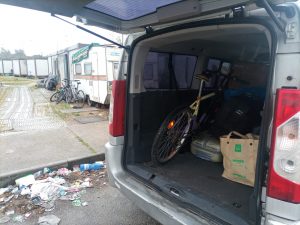 Moving a resident of an informal settlement to the social hostel

This project, concludes Piobbichi, “draws inspiration from the first forms of mutualast societies: a mutualist dimension, workers’ rights and basic forms of welfare together. In recent years we have worked to build a concrete example and to signal to those in politics that it is possible to dismantle the ghettos and leave behind the “emergency” mindset.  The hostel supports that notion.  The social responsibility of the companies involved in fact permits a sustainable economy: the project does not draw on State taxation but instead redistributes profit within the supply chain.  But what matters most is that it gives back dignity to the workers who, by contributing to the running costs of a centre which is not cut off from the town, will have work and a home, the primary elements of integration”.