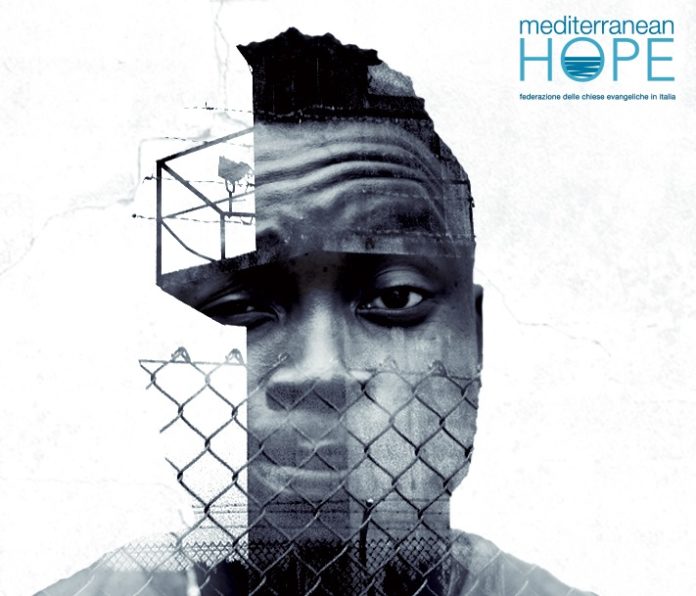 Rome (NEV), September 29, 2017 – From September 30 to October 4, more than 100 participants will attend the conference “Living and witnessing the border”, promoted by the Federation of Protestant Churches in Italy (FCEI), under the Mediterranean Hope (MH) – Refugees and Migrants Program. The conference will first be held in Palermo (Sicily), and from the 3rd of October on the isle of Lampedusa. 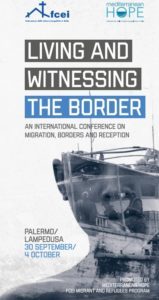 “The conference will gather important personalities of European and North American ecumenical organisations, scholars, members of civil society, involved in human rights activities, migrant welcoming and integration work on the ground – said Paolo Naso, MH’s coordinator -. Everyone has promptly joined our invitation to Palermo and Lampedusa in a burst of solidarity that deserves to be pointed out. Concerning the issue of global migration, the European Churches are doing better than the European politicians. The churches, in fact, have been showing more cohesion and determination in finding new and sustainable solutions to this great challenge. For us Italians it will be an opportunity to re-launch the good practice of humanitarian corridors and, with the support of our sister churches, build a common action plan to protect the lives and the dignity of refugees and migrants”.

On Lampedusa the participants will ecumenically commemorate the victims of the October 3rd 2013 tragedy, when 368 migrants drowned at its shores. This initiative was launched in 2014 thanks to the support of the MH Observatory in Lampedusa, and carried out in collaboration with the local Catholic parish, “confirming the ecumenical dimension of our work that has linked Catholics and Protestants also in the organisation of the humanitarian corridors”, said Naso.

Representatives of nearly 20 European and North American churches and ecumenical organisations are expected to attend the Conference. Among them: the United Church of Christ (UCC), the Presbyterian Church US, the Reformed Church of America, the Church of Scotland, the Evangelical Church of Westphalia, the Protestant Federation of France, the World Council of Churches (WCC), the Commission of Churches for Migrants’ in Europe (CCME), the World Student Christian Federation (WSCF) of US and the World Communion of Reformed Churches (WCRC). The Catholic Church involvement will be also significant. In addition to the Archbishop of Palermo Mgr. Corrado Lorefice, will participate Cardinal Francesco Montenegro, Archbishop of Agrigento and President of the Italian Caritas, so as Cesare Zucconi, secretary general of the Community of Sant’Egidio.