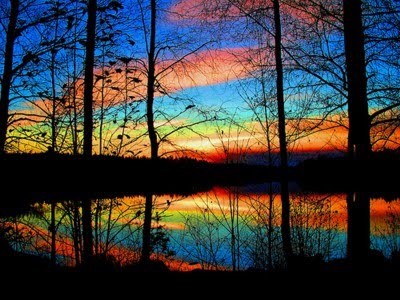 Rome, December 15, 2017 (NEV) – Luca Savarino, coordinator of the Bioethics Commission of the Baptist, Methodist and Waldensian Churches in Italy, expresses satisfaction for the Senate approval of the law regarding the “Rules on informed consent and advance treatment directives”.

“It is a conquest for Italy, not a revolution – Savarino declares to NEV Press Agency -, which simply puts us on the same level as the vast majority of the European and Western countries”.

Moreover, “it is a text free from any explicit or veiled drift on euthanasia – adds Savarino – and has the further value of allowing the suspension of artificial hydration and feeding to patients in a persistent vegetative state”.

Although it is likely that this law will “effectively be used by a minority of people, as it happens in all those countries that have adopted the advance treatment directives – concludes Savarino -, it has, however, the merit of recognizing a fundamental right widely shared by the majority of Italian citizens, including a large part of the Roman Catholic world”.