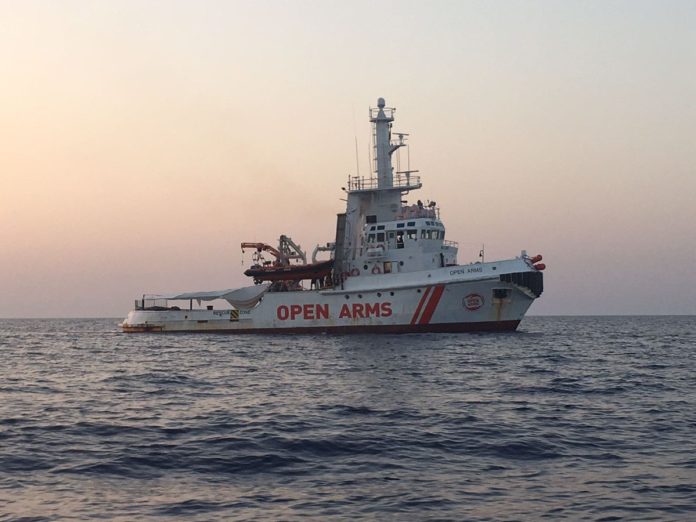 Rome, 16 April 2018 (NEV/CS17) – The Preliminary Investigative Judge of Ragusa, Giovanni Giampiccolo, rejected a request from the Public Prosecutor’s office and has ordered the release of the Open Arms, a ship operated by the Spanish NGO Proactiva, which has been docked in the port of Pozzallo (Ragusa) since 18 March 2018 after rescuing at least 218 migrants at sea.

As soon as he heard the news, Paolo Naso, coordinator of the Mediterranean Hope Refugees and Migrants’ Programme of the Federation of Protestant Churches in Italy (FCEI), expressed his deepest satisfaction for this legal decision, immediately congratulating himself with Riccardo Gatti, commander and head of the Proactiva Open Arms mission.

“The Judge’s decision does justice to a very serious matter where other magistrates see solidarity and rescue at sea as a crime punishable by law, which even took the form of criminal association,” declared Naso. “For the FCEI this means that the collaboration already initiated between Mediterranean Hope and the Proactiva Open Arms charity can continue, both in the form of material support and in the presence of volunteers on board”.

The order of the Preliminary Investigative Judge of Ragusa is executive and will be executed within the day.