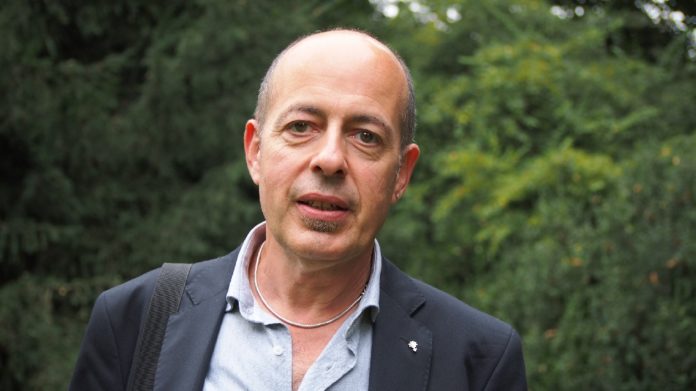 Rome (NEV), November 18, 2018 – At the end of the First General Convention of the Federation of Protestant Churches in Italy (FCEI), the XIX Assembly met in Pomezia. The works opened with the elections of the new executive positions. Giuseppina Mauro of the Italian Apostolic Church and  Maria Antonietta Caggiano, of the Lutheran Church in Italy (CELI) – both just elected by the same Assembly – chaired the meeting, the first as coordinator the latter as vice-coordinator,

Pastor Luca Maria Negro, reconfirmed as president, declared: “This first General Convention is full of incentives to develop the service and the witness of FCEI in a time marked by a falling back on identity and xenophobia. In front of us lies the task outlined by the biblical motto of the Convention: develop a ‘spiritual resilience’, denounce injustices, transmit the faith to new generations”.

The Board, which will be in charge for the next three years, is as follows: