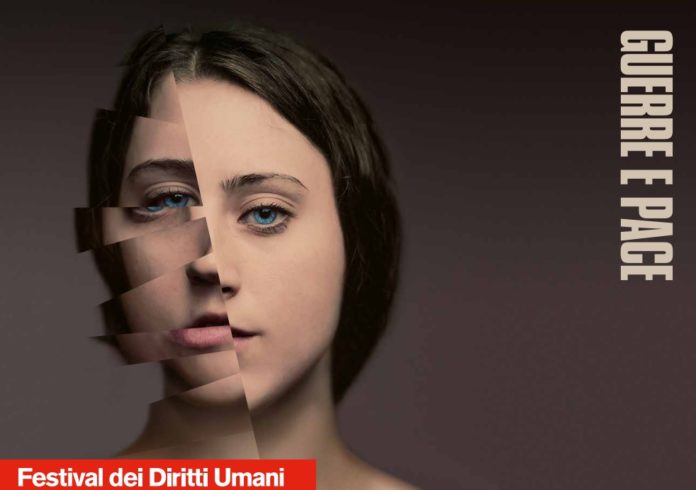 Rome (NEV), May 11, 2019 – The Festival of human rights this year was present in Milan for two days at the Triennale Milano (2-4 May), in Bologna (7 May), in Florence (8 May) and in Rome (11 May).
The theme of the fourth edition – which this year saw the Federation of Protestant Churches in Italy (FCEI) among the partners of the initiative and the contribution of two speakers from the Protestant world – was “Wars and Peace”.
“Wars in the plural since a fifth of the planet is at war and we are to take part in the suffering of millions of people, we are to investigate the wars causes and not to close our eyes to their consequences”, said the director of the initiative Danilo De Biasio.

Pastor Luca Maria Negro, president of FCEI, declared: “Our evangelical faith calls us not to question the fundamental rights of every human being. Human rights are a common good of mankind, inalienable and to be safeguarded. The verse of  Matthew 25, 40: “Whatever you did for one of the least of these brothers and sisters of mine, you did for me”, has always guided us. FCEI is in fact committed to welcoming vulnerable people and it does so also through the pilot experience in Europe of the humanitarian corridors, shared with the Community of St. Egidio and the Waldensian Board. FCEI opposes the Italian and European policies of borders closure, rejection and reduction of international protection guarantees for asylum seekers, especially when UN institutional sources attest the systematic violations of human rights in countries of departure and transit”.

A multi-voice confrontation  entitled “Can religions heal the wounds of wars?” took place on May 11,  with the participation of Alessandra Trotta, former president of the  Methodist Churches’ Work Organization (OPCEMI) and deacon of the Waldensian and Methodist churches, Alberto Quattrucci of the Community of St. Egidio, Abdellah Redouane, general secretary of the Islamic Cultural Center of Italy. The event was led by journalists Elena Ribet of the FCEI Nev Press Agency and Azzurra Meringolo of  the National Channel Radio News.