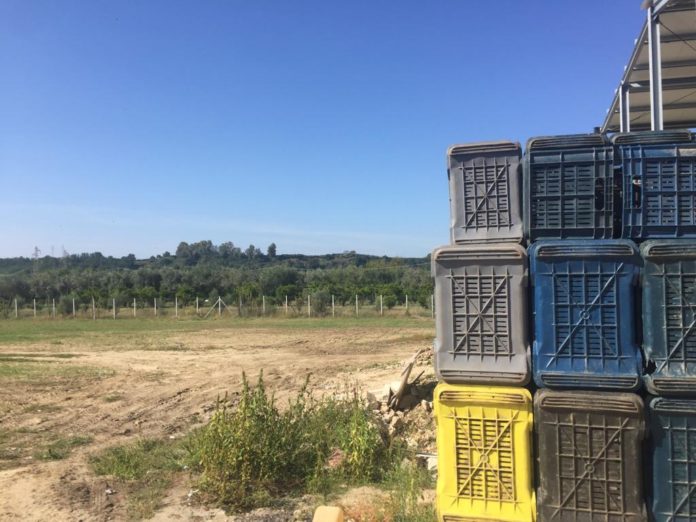 Rome (NEV CS/13), 5 May 2020 – Rome (NEV), 5 May 2020 – A “warm welcome” comes from Paolo Naso, coordinator of Mediterranean Hope, refugee and migrant programme of the Federation of Protestant Churches in Italy, for the idea launched yesterday by Minister of Agriculture Teresa Bellanova for widescale regularisation of migrants – 600,000, according to press reports.

“Farmers have for years complained about a labour shortage, aggravated by the Covid-19 crisis,” he declares, “and today entire sectors of our sizeable economy risk collapse, due not to the virus but to the political inertia which has for years denied a simple truth: Italian agriculture is propped up by migrants who, in a civilised country, should have the same rights as nationals.  Coupled with an idealogical and manipulative polemic against migrant labour, this inertia has led to huge irregularity, has produced appalling phenomena such as “shanty towns” and ultimately poisoned a supply chain of products which has been infiltrated by organised crime.  Regularisation is therefore a ncessary social duty, but also advantageous to Italians in terms of health securiity, public order and transparency within the agricultural market.  Our hope,” concludes Naso, “is that analogous provisions will be adopted for other economic sectors”.

The Mediterranean Hope programme is engaged on diverse fronts, beyond reception services for migrants on Lampedusa, in Scicli (Ragusa) it manages the “House of Many Cultures” which accommodates around forty vulnerable migrants; together with the Community of Sant’Egidio and the Waldensian Board, it has brought about “humanitarian corridors ” from Lebanon and, in the Piana di Gioia Tauro area, it has implemented various health and mediation initiatives. In in this context, it has also successfully pioneered  a campaign called “Etika” which has promoted the marketing of oranges certified as ethical and organic, a label applying only to products from businesses which hire employees, be they Italian or migrant, with a regular employment contract, fully complying with provisions and timescales set by national trade agreements.