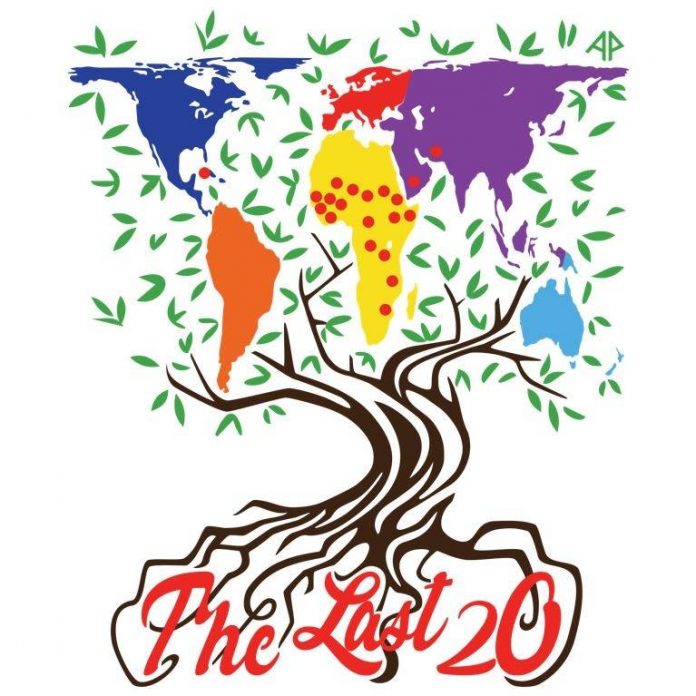 Roma (NEV), august 2nd, 2021 – FCEI, through Mediterranean Hope (MH), was pleased to participate from 22nd – 25th July in “The Last 20”, a conference[1] being held at different points in the year in different Italian towns, the first of which was Reggio Calabria.  This year Italy has presidency of the G20 and will be hosting meetings of representatives from the world’s twenty richest nations. The premise of L20, conceived by Tonino Perna, economist and deputy mayor of Reggio Calabria, is that the perspective of the world’s twenty most impoverished nations should also be heard, hence the series of meetings on different themes, beginning with migration.

Amongst those speaking and moderating at this event, held at Ecolandia[2] were Paolo Naso, consultant to Mediterranean Hope, Dr Luciano Griso, who coordinates Medical Hope, and Fiona Kendall, European & Legal Affairs Advisor to Mediterranean Hope. MH’s humanitarian corridors programme, the legacy it has spawned and its future impact all featured at different points during the meeting.  A common theme was the need to develop legal pathways for migration which respond not only to humanitarian emergencies but also address the needs of host countries, such as Italy, with a falling birth rate, aging population and sectoral gaps in the labour force. Often overlooked is the significant contribution which migrants have to make to our societies. MH’s work in this field commands much respect at a European and global level; it was equally valuable to hear the views of representatives of other organisations, municipalities, politicians and journalists and for those present to connect directly with each other.

The Last 20 will continue to meet throughout September and October in Rome, L’Aquila, Milan and Santa Maria di Leuca.