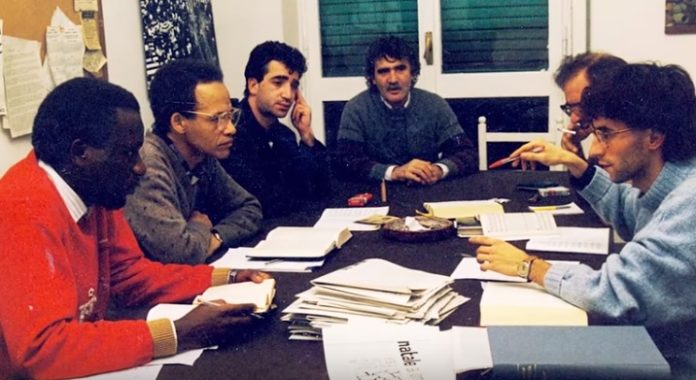 Rome (NEV), March 19, 2018 – Evening classes, which allowed hundreds of grown-ups to obtain the first degree of the Italian secondary school; innovative debates about politics, religion, psychoanalysis, genetics; community life and hospitality to refugees; Italian classes; women groups and so forth: these have been the Jacopo Lombardini Cultural Centre activities over the last 50 years. Created in 1968, in Cinisello Balsamo (Milan), on the initiative of the Waldensian Church, the center lived in actual facts the political and social problems of its time and of its territory, thus contributing to the growth of several generations. 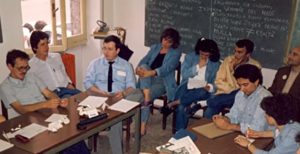 On occasion of the celebration of the 50 years of the “Lombardini” held on March 11th, Radio Beckwith Evangelica, in collaboration with the daily “Riforma”, produced a video which gathers fragments of the intertwined stories of this breeding ground of political, social, cultural ideas and actions.

Jacopo Lombardini (1892-1945) was a Waldensian Pastor, who participated in the Partisan Resistance movement in the Piedmont mountains, were he was captured in 1944 and, after several places of imprisonment, transferred to the German concentration camp of Mauthausen. He was gassed on 24 April 1945.