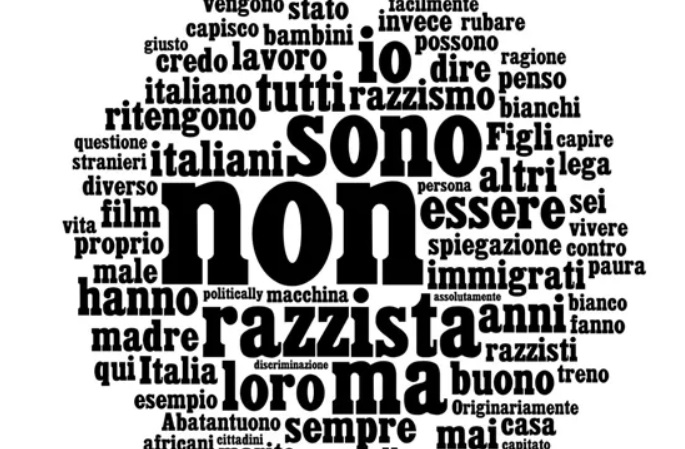 Rome (NEV), August 18, 2018 – “Wrong, inappropriate and untimely”, so the moderator of the Waldensian Board, pastor Eugenio Bernardini, commented on the proposal of the minister for the family and disability Lorenzo Fontana, immediately seconded by vice premier Matteo Salvini, to cancel the “Mancino” law approved in 1993 to counter gestures, actions and slogans linked to the Nazi-Fascist ideology, aimed at inciting to violence and discrimination on racial, ethnic, religious or national grounds.
“At a time when in the stadiums, on the streets and in other public spaces, verbal attacks and violence against migrants, asylum seekers, foreigners multiply, we do not understand the meaning of a proposal that has the ideological taste of benevolent tolerance towards those who adopt an anti-Semitic, racist and discriminatory language or behavior. We want to hope – continues Bernardini – that the project announced is a summer improvisation and that the majority of the government will not support a project of this level. As a minority who suffered violence and discrimination – concludes the moderator – the Waldensian Church (Union of Methodist and Waldensian Churches) is associated with the concern expressed by the Union of Italian Jewish Communities (UCEI) which considers the project an intolerable offense to anti-fascist and anti-Nazi memory of the country”.