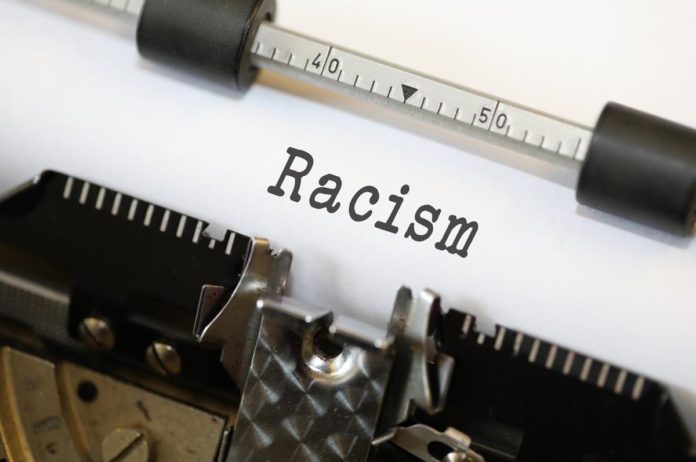 Rome (NEV), August 18, 2018 – “No other topic like migration occupies the pages of newspapers and monopolizes the political debate. It has been so for some time by now, but the news of the past few days recorded an escalation of violence and aggression that cannot but worry” said Paolo Naso at the beginning of the programme which went on listing several racist episodes throughout the Country. “In all these cases, the investigators were quick to exclude the racist matrix. The vice premier Matteo Salvini, Minister of the Interior, went further and said that racism is an invention of the left and that the real problem are the crimes committed by migrants”.
“Rarely racists admit they are. The risk, as in the past and even in today’s Italy – continued Naso – is that of interpretative minimalism, that is, of the widespread idea that we are faced with some acts of bravado resulting from the exasperation of innocent victims who suffer the invasion of migrants. In short, a good-natured racism, ‘unintentional’ and therefore not worrisome”.
Against this thesis the churches, the Catholic together with the Protestant ones, express a deep concern. The Catholic newspaper ‘Avvenire’ on July 31 was issued with a banner headline “Shame on us!”. Paolo Naso ended his intervention with the approval of this position and recalling Martin Luther King who was not frightened by “the violence of the wicked people, but by the indifference of the good ones”.