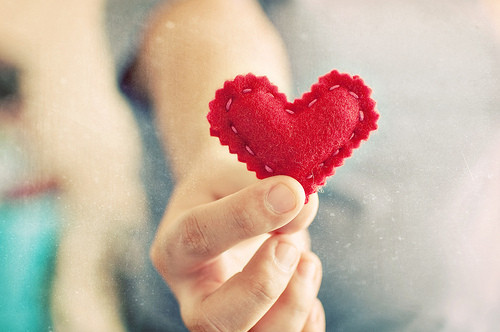 Rome (NEV / Riforma.it), May 18, 2019 – “Every time I experience the clear and unsettling feeling that the sense of common humanity around us is breaking up, I instinctively return to picking up two books. One is the work of Raul Hilberg on “The Destruction of the European Jews” and the other is “A Diary 1941-1942” by Etty Hillesum. I take these books, I re-read some passages  and I hope with all my strength that the process that brings men and women to erase faces and stories of other men and other women can still be stopped.
The last incident happened in Casal Bruciato, in the suburbs of Rome, last May 6, when a Roma family assignee of a popular housing – the parents fled 20 years ago from the Bosnian slaughter and the sons of Italian nationality – were besieged by a crowd determined to “make their life impossible” in the new accommodation. The crowd, made up of residents and extreme right-wing militants, insulted the family by shouting “We want to see you all hanged” or “Whore, I’ll rape you”, this latter threat addressed to the mother while she was holding her youngest baby in her arms. In April, a similar protest took place in Torre Maura, also in the outskirts of Rome, which prevented the transfer of displaced Roma families to a reception center. Someone might remember the gesture of trampling on the bread destined for the unwanted families. And then, two other episodes: the rape of a woman by three young CasaPound (an extreme right association) militants and the murder of a man with psychic fragility by a baby gang in Manduria (Puglia). The violence, shown on social media, had lasted for months.
What is happening? We are witnessing a fresh outbreak of an ideology that has never completely disappeared since the end of the Second World War. Today extreme right-wing groups openly display fascist symbols, as happened in Milan a few weeks ago. They foment a xenophobic, racist, and sexist violence, and compete for its paternity. A reinforcement due to the idea of feeling supported by pieces of the institutions, often responsible for slogans that trample on rights and humanity. Furthermore, there is a process of identifying the weakest people and groups attacked, without feeling any empathy or pity.
In Casal Bruciato many residents exposed the tricolor to the balconies, claiming national supremacy just as in wartime. We are Italians = we are against the invading foreigners. Even Jews in Germany were considered foreigners even though they were Germans, strangers created by propaganda. Today the propaganda runs on the web and quickly takes root. The target are poor foreigners, Roma, persons in a weak state of mind, homosexuals, women.

Not only the victims of neo-fascist barbarism must resist the dehumanization desired by the cynical sowers of fear, but also all of us guaranteed by our passports. And indignation must have a twofold objective: to defend the injured, and to look into the eyes of  the offenders in order to keep searching for lost humanity”.