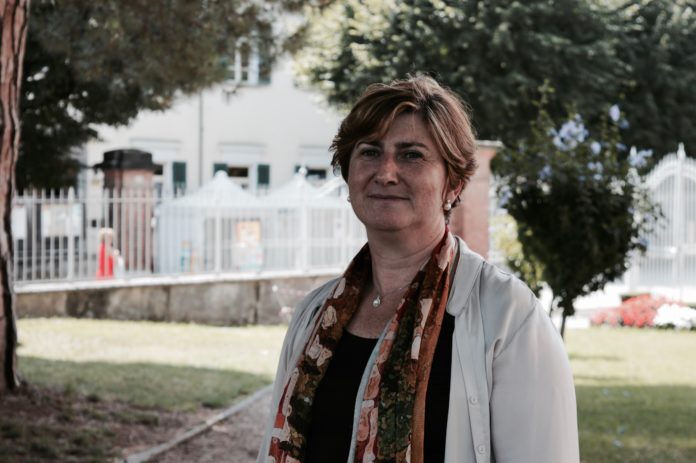 Rome (NEV), September 7, 2019 – Alessandra Trotta is the new moderator of the Waldensian Board, the organ that officially represents the Methodist and Waldensian churches in relations with the State and with the ecumenical organizations. The Board is composed by seven persons, pastor and lay people, with an annual assignment renewable for a maximum of seven years.

First Methodist to hold this position, Alessandra Trotta was consecrated to the diaconal ministry in 2003. Fifty-one years, a law graduate from Palermo, she practiced as a civil lawyer until 2001. Trotta directed the La Noce Diaconal Center (Palermo) from 2002 to 2010. She was the  President of the Work of the Methodist Evangelical Churches in Italy (OPCEMI) from 2009 to 2016, and subsequently carried out the diaconal ministry in the service of the Methodist and Waldensian churches of the XIII Circuit (Campania). Member of the Waldensian Board since 2018, among the other ecclesiastical positions she held  that of superintendent of the XVI Circuit (Sicily), president of the Synod, member of the Commission for the disciplines, member of the executive of the European Methodist Council (CME), responsible for the The Legal Affairs Office of the Waldensian Board and coordinator of the working group for the protection of minors.