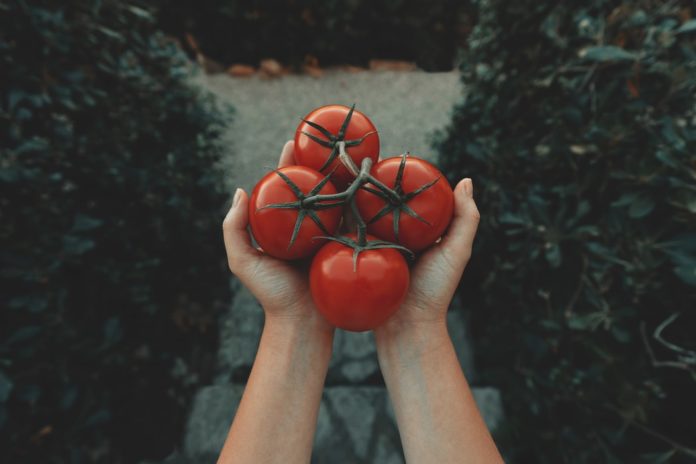 Rome (NEV), August 21, 2020 – The press conference for the presentation of the project against illegal hiring was held on August 13 in the Serracarcara district, Comiso (Sicily). The Waldensian Evangelical House of Vittoria participates, together with other organizations, in the project.
Many realities in the area have come together to create an ethical network of solidarity and legality to produce in an eco-friendly way, respecting social and human rights.
“It is very important that this project arrives in Sicily, in the Vittoria district – the second fruit and vegetable market in Italy – where in recent years the complaints of laborers exploitation have multiplied”, said Andrea Gentile, coordinator of the migrant services of the Waldensian House of Vittoria.
‘Transformed Belt’, this is the name of the coastal area that goes from Pachino to Licata and in which seasonal cultivation has been replaced by greenhouse cultivation, producing firstfruits all year round. It is an agricultural area with a consistent presence of foreign workers in which the transformation of seasonal agricultural work into permanent cultures has changed the composition of workers and brought about situations of exploitation and illegality.
The project was born last February during a meeting on ‘agricultural mafias’ in Vittoria (whose municipality was dissolved due to the mafia) with Yvan Sagnet, a trade unionist who received the Order of Merit of the Italian Republic by the President Sergio Mattarella. In the past Yvan Sagnet was the promoter of the strike of the laborers of Nardò and currently he is the president of NoCap, an international network that designs virtuous systems to combat the phenomenon of illegal hiring.
The initiative provides for an ethical collaboration between commercial distributors, specifically Megamark – a company that makes distribution with an ethical price that takes into account the cost of production, the cost of labor, and does not participate in downward auctions -, employers – in this case farmers producing organic and ecologically sustainable fresh and processed items – and workers. All in the name of the respect for legality.
The Waldensian Evangelical House enters the project with the identification of a team of professional agricultural laborers, selected from the beneficiaries welcomed in the self-managed local SPRAR (the protection system for refugees and asylum seekers), regularly hired and who will work for the maximum number of hours foreseen by the national contract and not beyond, they will be paid in accordance with the county category contract, their taxes will be regularly transferred and they will receive supplies of clothing and safety accessories.
Another important detail is that out of eight workers, seven will access the regularization procedure provided for in Article 103 of the April Government Decree, thus finally emerging from the state of uncertainty of their asylum request or appeal.
The Waldensian Evangelical House will also be responsible for ensuring safe transport for workers too often, in recent times, involved in transit accidents.