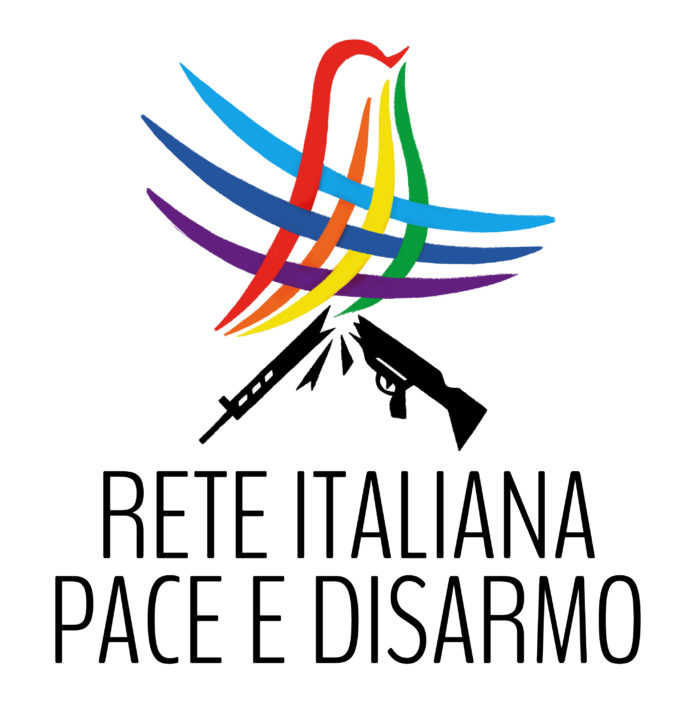 Rome (NEV),  September 25, 2020 – A new network in which merge the Peace Network, founded in 2014 and the Italian Disarmament Network, founded in 2004. The Globalization and Environment Commission (GLAM) of the Federation of Protestant Churches in Italy (FCEI), also joined the initiative.
The network  was not casually launched on September 21: on this day in fact in 1981 the General Assembly of the United Nations established the International Day of Peace with an invitation to all member states, regional and non-governmental organizations and to each individual, to commemorate this day through education and public awareness. The theme chosen by the UN for 2020 is “Shaping Peace Together, let’s create peace together”.

“This is our specific contribution to the UN message – write the promoters of the network in a press release -, let’s create peace together starting from the union of our forces and common goals, to strengthen and increase collective work for peace and disarmament”.