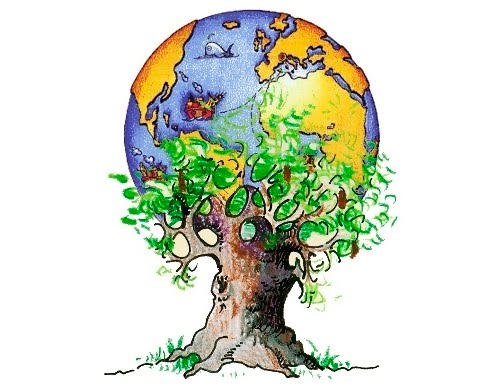 Rome (NEV), March 16, 2017 – “A different approach to the environment, both in the global economic outlook and in the everyday choices of citizens, as well as in the research of sense of Christian believers, is no longer to be postponed. Those who are often described as alternative behaviors, are today without alternatives, if one cares about the integrity of Creation”. This is the message that emerged from the seminar “Creation is not for sale” held in Rome on Saturday, March 11, on the initiative of the Globalization and Environment Commission (GLAM) of the Federation of Protestant Churches in Italy (FCEI). A concept stressed by all participants and reaffirmed in the final document drawn up by the Commission. The discussion, moderated by Antonella Visintin, coordinator of GLAM, began after the greetings of pastor Luca Maria Negro, President of FCEI and Maria Laura Sbaffi, president of the Council of the Methodist Church of Rome, which hosted the event.

Among other participants Franco Pasquali, president of the Symbola Foundation, Riccardo Milano, cultural coordinator of Banca Etica, Eric Noffke of the Waldensian Faculty of Rome, Hans Gutierrez of the Adventist Institute of biblical culture in Florence, pastor Herbert Anders, member of GLAM.