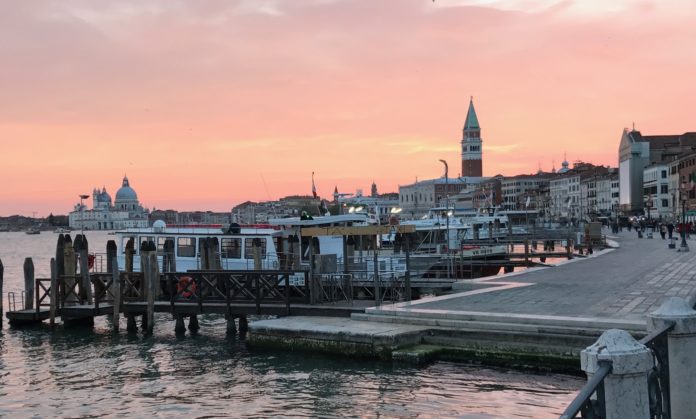 Roma (NEV), April 28, 2017 – “Europe semper reformanda “. With this motto the XXII Synod of the Lutheran Evangelical Church in Italy (CELI) took place in Venice from April 22 to 25. The ecumenical dimension of the celebrations for the 500th anniversary of the Reformation was underlined by pastor Heiner Bludau, dean of CELI, who introduced the works after the opening worship service and the appointment of the Synod assembly. He referred not only to the Lund (Sweden) event of last October 31 – which saw the presence of Pope Francis and Bishop Munib Younan -, but also the many local, national and international initiatives around the world, witnessing the will of Catholics, Protestants and Orthodox to live this occasion together.

The Assembly ratified the appointment of the new vice-dean Urs Michalke, pastor of the church of Verona. He succeeds pastor Jacob Betz who retired in advance from his task for age limits.

The last day of the Synod was entirely dedicated to the 500th Anniversary of the Reformation with two keynote speakers, the linguist Stefan Oswald and the writer Susanna Tamaro. 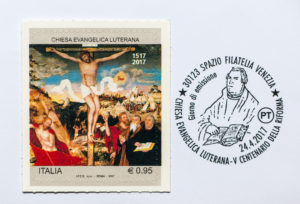 A particular moment was the presentation of a specially created stamp by CELI and the Minister of Economic Development reproducing a painting of the crucifixion by Lucas Cranach. The closing event of the CELI Syond saw the video-installation “500” of the German artist Philipp Geist on the façade of the Lutheran church in Venice.