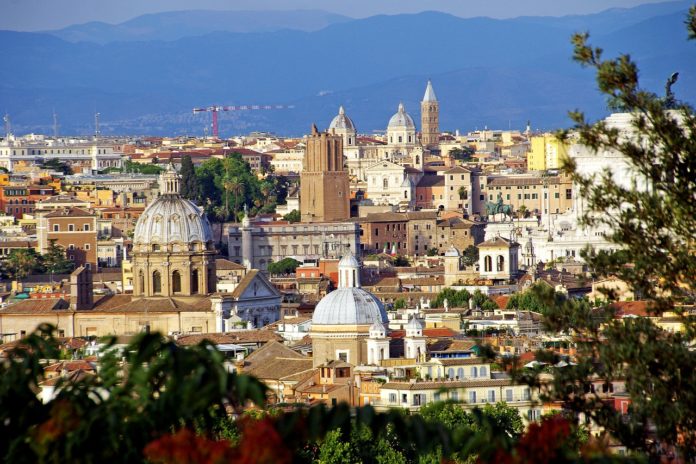 Rome (NEV), 23 April 2018 – The Synod of the Lutheran Evangelical Church in Italy (CELI) will open on April 28th in Rome. Until next May 1st about fifty pastors and delegates from local churches will be asked to evaluate the work of the Consistory, the executive body of CELI, and to indicate priorities for the near future .

The general theme of the Synod is “Quo vadis, CELI? – 501st, and now?”. A title that recalls the 500th anniversary of the Protestant Reformation which, in 2107, offered Italian Lutherans wide visibility. A year later, which are the ways to undertake and the priorities to indicate?

Georg Schedereit, chairman of the Synod, explained that the orientation is to constructively debate in view of the future, without hanging on the visibility and the consideration Lutheranism undoubtedly earned in the Italian society, in the year of the Reformation celebrations.

To this end the assembly will be divided in four working groups: the strong aspects that distinguish CELI; the priorities to focus on; fundraising: how to do it best; Internet: how to present ourselves. The debate over the CELI’s diaconal activities, will also be relevant.

Among the highlights of this Synod session, the election of the Dean and the deputy Dean of CELI, the presidency positions of the Consistory, currently held respectively by pastors Heiner Bludau and Urs Michalke.