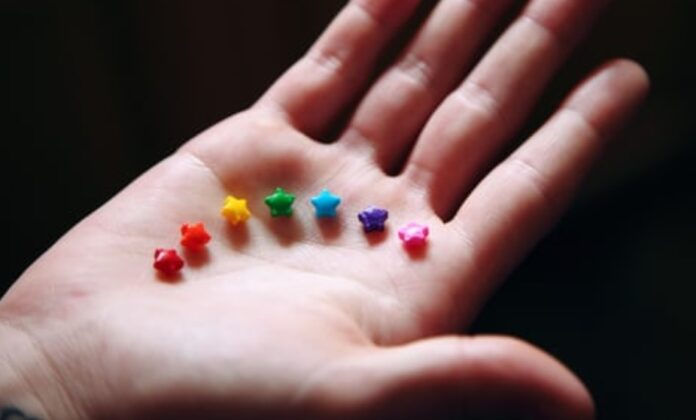 Rome (NEV / CELI), May 2, 2021 – The digital session of the XXIII Synod of the Evangelical Lutheran Church in Italy was held from April 29 to May 1. The 56 synodal members, connected from all the Italian communities, met online for the session entitled “Continuity, change, future – Mercy as a responsibility of the Church”. Two and a half days dedicated to in-depth analysis, reflections and decisions, which also included 6 thematic “virtual rooms”. At the center of the Synod, discussions on environment, young people, diaconal activity, gender justice, Coronavirus processing, digital church. Instead of the usual face-to-face meeting, two and a half days of work concentrated in front of a screen. The most important results of the 2nd Session of the XXIII Synod of the Evangelical Lutheran Church in Italy are two courageous decisions that will guide the church and its communities in future work: the approval of a programmatic declaration on gender justice and a motion of the Digital Commission, approved by a large majority, regarding the creation of a CELI digital platform. Another highlight of this Synod 2.0 was the conference with the guest of honor, the secretary general of the Lutheran World Federation (FLM), Martin Junge.

Many irons in the fire on the last day of the Synod, May 1, with a large number of motions to approve. The document on gender justice, approved after a very intense and heated debate, is an expression not only of an open mentality, but almost a specific declination of the title of the meeting, which saw the theme of mercy, that is the acceptance of the other without prejudice and a profound respect for his/her being. Also of note is the three-year project of a professional digital platform. Especially after the experience of the pandemic and to overcome an objective problem of “geographical” accessibility or for other reasons, CELI intends to make pastoral care and religious assistance possible, as well as information on Lutheranism in a general sense, through podcasts, online biblical studies, possibility of dialogue through blogs, online cults and interactive pages. And this also to meet the needs and expectations of those interested in religious issues and the church while not wishing to be involved in a community.

On Friday, April 30, the issues of gender justice, digitalisation, the pandemic, deaconry, young people and the environment were discussed in working groups. In these smaller groups, a fruitful and lively exchange of ideas was possible despite the digital format. However, there is one element that united the conclusions of all the groups: all the issues depend heavily on the structure of the respective communities.

Ukraine, FCEI: “No to weapons, open humanitarian protection channels. Ready to do our part.”