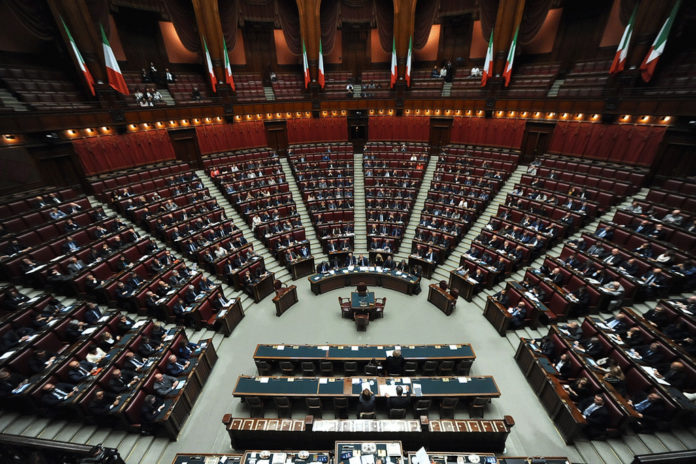 Rome (NEV), February 12, 2017 – The Commission of evangelical churches for the relations with the State (CCERS), a body promoted by the Federation of Protestant Churches in Italy (FCEI) to which the great majority of the Italian evangelical churches belongs – even those churches which are not member of FCEI, such as Pentecostal, Adventists, Bretheren, etc. – has set up a ”presidential bureau” with two vice-Presidents having the task of assisting in his functions the President (who is ex officio FCEI’s President).

The two vice-Presidents, appointed during the last session held in Rome on February 3rd last, are Carmine Napolitano, dean of the Pentecostal Faculty of Religious Studies, and pastor Davide Romano, director of the department of Public affairs and religious freedom of the Adventist Union.

“It is important to notice that the two new CCERS vice-Presidents, are the expression of churches not members of FCEI”, was the comment of FCEI’s President, pastor Luca Maria Negro. “It is a fair recognition towards those sister churches that over the time have contributed with great skill and passion to the establishment of an ‘evangelical nucleus’ able to protect the general interests of Italian Protestants in front of the State for matters of religious freedom”.

During the meeting of February 3rd, the CCERS Commission met the constitutionalist Roberto Zaccaria, coordinator of the group of jurists that is drafting a bill on religious freedom able to overcome, for all religious confessions, the fascist legislation of 1929 on “permitted cults”. Zaccaria explained the highlights of the project, which will be officially presented in Rome, next April 6, during a workshop to which also pastor Negro will participate.