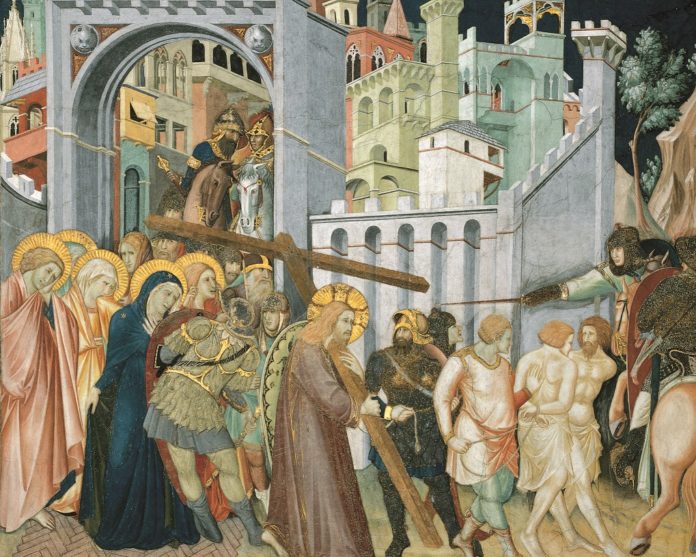 The meeting is organized by the National Bureau of Ecumenism and Interreligious Dialogue (UNEDI) of the Italian Bishops’ Conference (CEI), in collaboration with the Federation of Protestant Churches in Italy (FCEI), the Holy Archdiocese of Italy and Malta, the Rumanian Orthodox Diocese in Italy, the Armenian Apostolic Church, the Roman diocese of the Coptic Patriarchate and the Church of England. Aim of the conference is to examine, on occasion of the 500th anniversary of the Protestant Reformation, the meaning of the term “reformation”, in the different Christian traditions today.

For the second year in succession, after the 2016 meeting of Trento, CEI is promoting a conference on the Reformation in collaboration with FCEI and the adhesion, this year, of the Orthodox church. Pastor Luca Maria Negro, FCEI’s president, expressed the wish that this collaboration may bring to the establishment of a permanent table of consultations and cooperation of the Italian Christian churches. It would be the appreciated and mature fruit of the last two years characterized by intense ecumenical activities, among which the “humanitarian corridors” project stands out.

The Conference will be opened in the afternoon of Monday 20th at the Domus Pacis of Santa Maria degli Angeli, by Mgrs. Ambrogio Spreafico (UNEDI) followed by Valdo Bertalot, general secretary of the Italian Biblical Society (SBI), who will held a biblical study on the text giving the title to the event. In the following days the speakers will talk about the plurality of the reformations needed in today’s churches, the announcing of the Gospel, the relations between churches and culture.

See the program in Italian here.