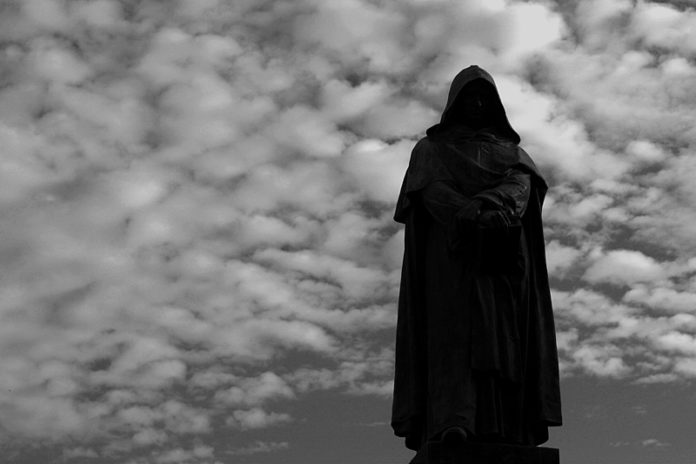 Rome (NEV), February 26, 2020 – The philosopher Giordano Bruno was burned alive in Campo dei Fiori at dawn on February 17, 1600.
The moderator of the Waldensian Board Alessandra Trotta, among others, remembered the event: “on the very day of February 17, 1848 when Carlo Alberto put an end to centuries of discrimination by recognizing civil and political rights to his Waldensian subjects. For this reason, Protestants renew their appeal to make this day the day of freedom of thought and religion”.

The same request was also relaunched during the Synod of the Methodist and Waldensian Churches, last August. The Synod declared on the occasion that the appeal corresponds to the need of giving “full and concrete implementation of the Constitution which introduces and guarantees religious freedom as a fundamental right”.