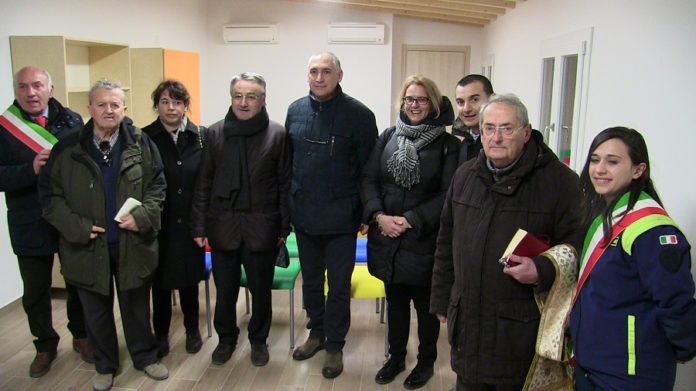 Rome (NEV), January 13, 2018 – The new “Children’s Corner” entertainment space was inaugurated on the 4th of January in Muccia, in the province of Macerata, a town hit by the earthquake of August 2016, in Central Italy. 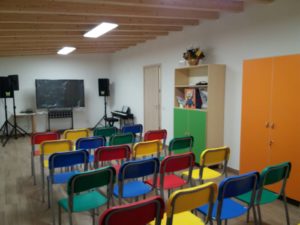 The president of the Federation of Protestant Churches in Italy (FCEI), pastor Luca Maria Negro, sent a good wishes message for “a new year of solidarity and reconstruction. I wish to remember that the realization of the Muccia structure was made possible thanks to the initiatives launched by FCEI in favor of the earthquake victims and to the international contribution of a FCEI’s ‘sister church’: the Austrian Evangelical Church, through its social organization “Diaconia Austria’ – declared Negro – and specifically through its office for disaster relief ‘Diakonie Katastrophenhilfe’”. 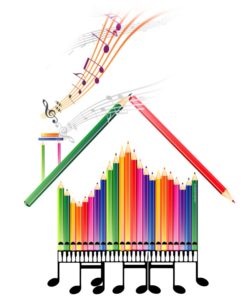 Present at the inauguration, among others, the Baptist pastor Amado Luis Giuliani, of Tolentino, representing the FCEI; the mayor of Muccia Mario Baroni and the teacher Maurizio Maffezzoli, musician and organist of Muccia, from whom the idea of the “Children’s corner” was born. Private citizens, public institutions and local associations contributed for the center internal furnishing and musical instruments. “Diaconia Austria” completely covered the purchase and the assembling of the structure.

As part of the fundraising launched in August 2016, FCEI carried out numerous targeted interventions in favor of the earthquake victims, inaugurating, among other things, a canteen at the ‘Rainbow school’ of Passo di Treia and providing for the purchase of school equipment and materials including the minibus in Arquata del Tronto.