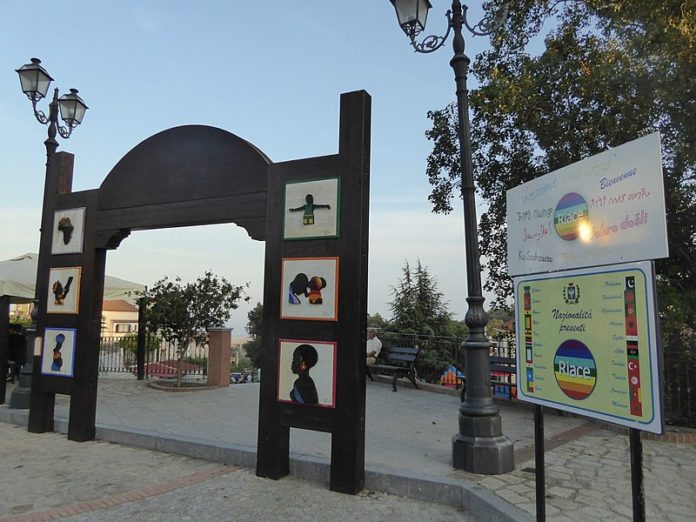 Rome,  October 19, 2018 (NEV / CS36) – – “As Italian Protestants, who for years have been committed to welcoming and integration actions, we feel that Riace ‘belongs also to us’, and for this reason we want to express to you, in addition to our solidarity, our willingness to supporting the Riace experiment, and other similar ones that are developing in Calabria”. This is the message contained in the letter that the president of the Federation of Protestant Churches in Italy (FCEI), reverend Luca Maria Negro, sent on October 16, on behalf of the FCEI Council, to the Mayor of Riace, Mimmo Lucano.

Lucano, has been kept under house arrest for more than two weeks with the accusation of  supporting illegal immigration and fraudulent assignment of the recyclable-waste collection.

The message also “expresses gratitude for what, as first citizen of a municipality in demographic decline and marked by a constant emigration of its inhabitants, you have done” and underlines the validity of the Riace model “observed and studied at international level”, and the effectiveness of a program that interweaves “development and solidarity, growth and reception”,  thus showing that “migration can be a social resource for Italians as well”.

Negro concluded the letter looking forward to a meeting with Lucano “to give a concrete follow-up” to the promised solidarity.