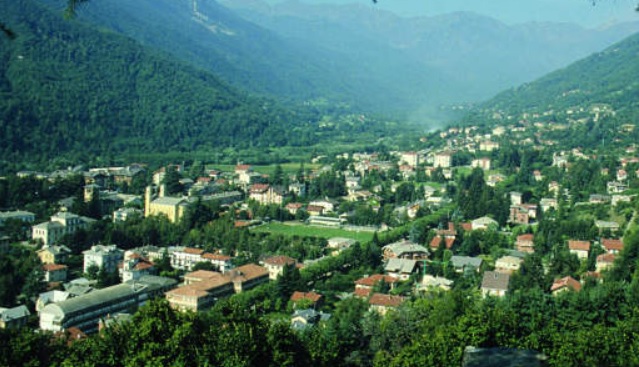 Rome (NEV), May 29, 2018 – Two days of meetings, walks, music and cultural discoveries that will characterize the first edition of “Torre Pellice, European City of the Reformation” to be held on 9 and 10 of June next.

Organized by the Waldensian Cultural Center Foundation, together with the City of Torre Pellice (TO) in Piedmont, the Proloco Association and the local Waldensian church, the event starts from the recognition received in 2017, year of the Reformation Jubilee, as “European City of the Reformation”. This recognition is attributed to cities and countries that have strong ties to the history of the Protestant Reformation. Torre Pellice is in fact the capital of the Waldensian Valleys of Piedmont, historical sites of Italian Protestantism.

The program foresees on Saturday night, June 9, the concert “Voici venir la nuit” of the traditional music choir Eiminal in the Waldensian temple, during which the European project “The streets of the Reformation” will be presented. This project intends to create a cultural path among the “European Cities of the Reformation”. Maurizia Allisio, Cultural Councilor of the City of Torre Pellice, and Davide Rosso, director of the Waldensian Cultural Center Foundation, will illustrate the program.

On Sunday morning, June 10, the initiative “Listen, eat and walk” will bring people through the squares and the streets of the town, while in the afternoon, starting from 2PM, the doors of the Waldensian Cultural Foundation will open, in via Beckwith 3, with guided tours to the Museum and the Waldensian House, with the presentation of books, film screenings, workshops for children and outdoor stands.